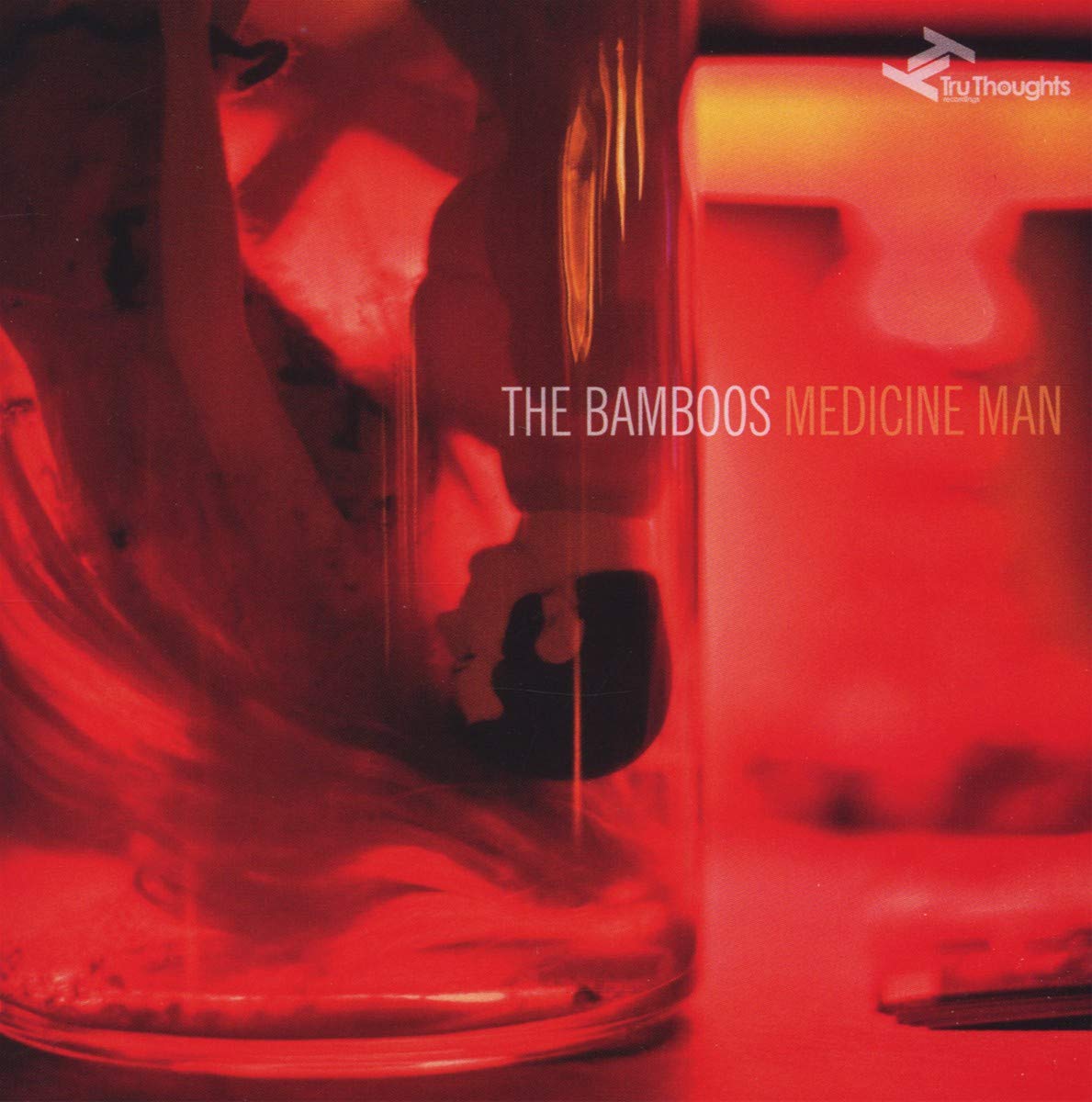 Medicine Man is The Bamboos fifth album on Tru Thoughts. A revelatory, forward-looking record, with guests including Aloe Blacc, Daniel Merriweather and Megan Washington alongside the powerhouse stylings of regular singer Kylie Auldist, this stunning LP marks another twist in the tale for Australia’s kings of the groove. Masterfully blending blues, pop, soul and Psychedelia influences with fresh ideas and stellar performances, they have forged a multi-layered pop sound they can truly call their own. Bandleader Lance Ferguson and his Melbourne nine piece have come a long way since forming in 2001. Initially inspired by the raw funk of the late 60s and early 70s they were labeled one of the greatest funk bands of our time. But while many would be happy to just keep soaking up the praise, The Bamboos delight in confounding and exceeding expectations. A seasoned DJ and solo producer (aka BBC 6Music Rebel Playlist winner Lanu), Ferguson’s myriad influences and passion for artistic progression ensure each new release is a discovery for devout fans and newcomers alike; and the wide ranging media support over the last decade, from MOJO to Rolling Stone and BBC Radio 2 to NPR, proves that The Bamboos are much more than a great funk band they are a great band. With the last LP, 4 (2010), Ferguson hinted that The Bamboos had cut loose from the retro labels; Medicine Man cements that, and then some. 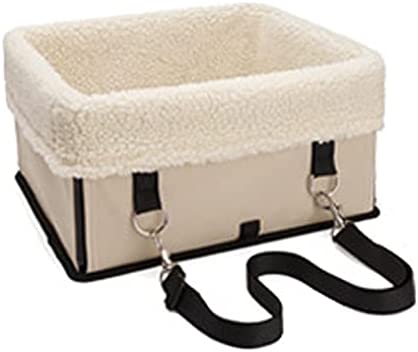 Details) 20 PCS Cute Sticker Packs for You! 100% Durable Vinyl. You would receive the patterns you see in the pictures. Size: Range from 2 inch to 3 inch Sticker